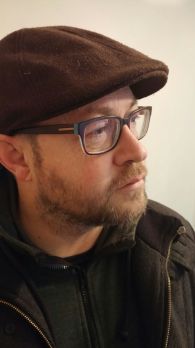 Henry Hunt also known to some as the ‘Orator’, realised his talent for public speaking in the electoral politics of Bristol. Henry was highlighting the corruption of the ruling classes and the high tariffs given through mercantilist trade, where only landowners would benefit from it. Henry gave a radical speech at St Peter’s Field in Manchester on the 16th August 1819 which is known today as Peterloo (Named after the Battle of Waterloo). The Peterloo Massacre was caused by the over-reaction of local authorities, where 18 people were murdered. END_OF_DOCUMENT_TOKEN_TO_BE_REPLACED