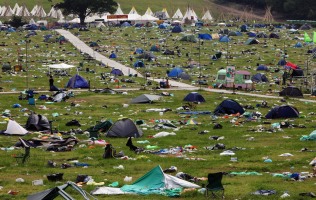 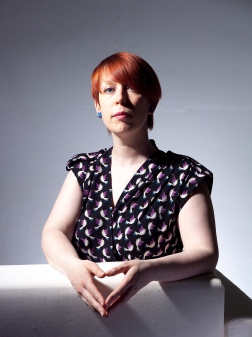 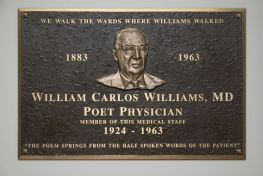 Again I reply to the triple winds
running chromatic fifths of derision
outside my window:
Play louder.
You will not succeed. I am
bound more to my sentences
the more you batter at me
to follow you.
And the wind,
as before, fingers perfectly
its derisive music.

The year kicked off with the poem Midlands Kids by Jane Commane. This took me back to my home town of Coventry where we ‘grew up on the back seats of the long-gone marques of British manufacturing‘ and those who worked in their factories didn’t end up with jobs for life and  vanished from view like ‘the legendary square steering wheel of a paintshop-fresh Allegro.’ END_OF_DOCUMENT_TOKEN_TO_BE_REPLACED

Like Jane Commane I was born in Coventry; my parents came to the city in the late 1950s from Glasgow and Gateshead as part of one of the biggest internal migrations of the post war era.

So I count myself as being one of Jane’s Midland’s Kids, who ‘grew up on the back seats of the long-gone marques of British manufacturing‘. Our first car was a second hand Wolseley, which was so big its backside stuck out of the garage. Not one for patriotism, we nonetheless bought Midland made cars thereafter – the ones ‘slightly crap even new‘. Coventry was a car park, like lots of Midlands cities, and there was many a child left on back seats, particularly in pub car parks, brought out pop and crisps, whilst Daddy had a few jars for the road. END_OF_DOCUMENT_TOKEN_TO_BE_REPLACED